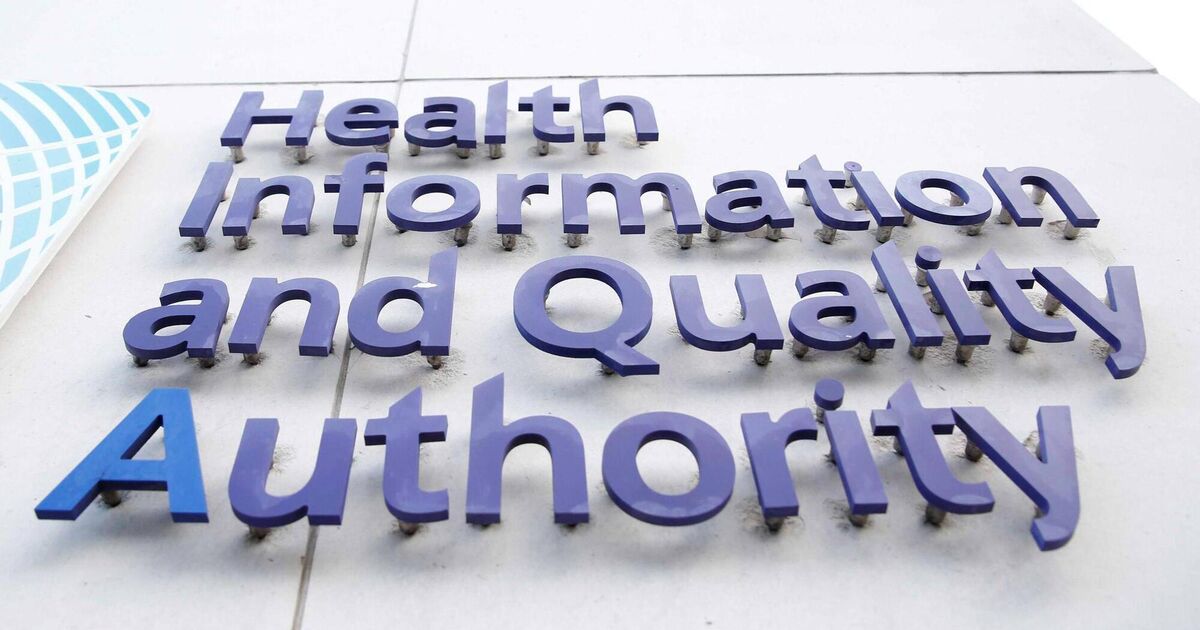 According to a report by health watchdog Hiqa, residents of a disability center were distressed and upset by the way plans to transfer them to another setting were being handled.

The Health Information and Quality Authority noted a number of non-compliances at Cork City North 24, run by the Cope Foundation in Cork City. It was inspected last December when it housed 22 people.

In March 2017, the HSE had taken over management of the center from St Vincents Centre, with the Cope Foundation subsequently taking over in March 2021.

“The current provider had a plan to transition residents to smaller community accommodation by 2023, when the current premises were to be vacated and returned to the landlord,” the report said.

Many residents had lived in the center or an associated institution for many years, some having been admitted at a young age due to life events. Life had been extremely difficult for a number of residents.

“Overall, inspectors found that residents were well cared for and supported by staff, and had a pleasant living environment. However, many residents expressed distress and dissatisfaction with the changes taking place and the how the HSE and the supplier were handling these changes.”

The non-compliances included two cases of alleged resident abuse that had been noted by Resident Advocacy Services.

“No issues were addressed or dealt with,” Hiqa said. “No report had been made to Hiqa.”

The results were included in a series of published inspection reports, many of which detailed the high level of compliance with standards.

However, some problems were detected, notably at Goldfinch 3 in Limerick, run by Brothers of Charity, where inspectors noted problems “within the first three seconds” with efforts to control the spread of Covid-19.

“Upon arrival at one of the houses, after ringing the doorbell, the front door was immediately opened by a member of staff in the presence of a resident,” he said. “The staff member was wearing a glove on one hand but no face mask.”

There was no temperature check or visitor log, ‘the staff member indicated he didn’t need a face mask for various reasons’, but there had already been a virus outbreak at the center and a resident was recovering.

“An inspector was informed that the improper use of face masks had not previously been highlighted but was identified by the same inspector within the first three seconds of the start of this inspection.”

At Lios Mór in Limerick, run by the Brothers of Charity, inspectors noted problems with handling complaints, while at Parkside Residential Services Kilmeaden, also run by the Brothers of Charity, “It was also noted that staff members working with the resident were displaying mild symptoms of Covid-19 infection, including a cough at the time.This was not in line with public health or government guidance on Covid-19. It was noted that this decision put the resident at risk of contracting Covid-19.