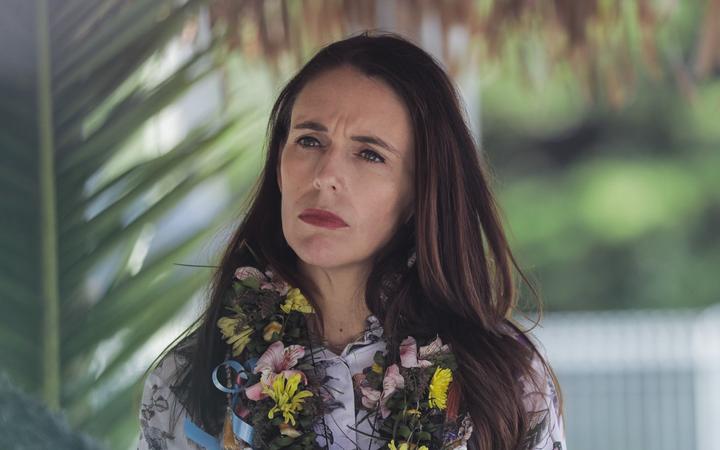 Ardern marks a series of cost-of-living measures outlined in last year’s budget – some of which are expected to take effect tomorrow – including increasing the Family Tax Credit benefiting around 60% of its recipients, a general increase in benefit rates and increases in support for retirees.

In a statement, Social Development and Employment Minister Carmel Sepuloni said the increases would help meet the costs of whānau who are hard at work during the pandemic and the winter months.

“These increases underscore our determination to reduce inequality and are a step towards tackling child poverty,” Sepuloni said.

In February, the government confirmed that the minimum wage would increase by $1.20 to $21.20 an hour, starting tomorrow.

In a statement, Workplace Relations and Safety Minister Michael Wood said the minimum wage increase would benefit around 300,000 workers.

“For someone working 40 hours a week at minimum wage, this raise will earn them $48 more per week and almost $2,500 more each year,” Wood said.

From May 1, one million New Zealanders will start receiving the Winter Power Payment, which is expected to put an extra $700 in people’s pockets during the colder months.

But anti-poverty campaigners said benefit increases would still leave families trapped in poverty as the cost of living soars.

Inflation has reached its highest level in 30 years, with an annual rate of 5.9% for 2021 and an increase of 1.4% in the three months ending in December.

“The whole world is facing inflation due to Covid costs, supply chain issues and the war in Ukraine. Kiwi households are also feeling the effects, which is why we have taken swift action that will make a difference for families right now,” Arden said.

The government is also committed to tackling the sources of financial stress for people, including the lack of competition in supermarkets, she said.

“Tomorrow’s improvements come on top of the help we’ve already provided to families, such as 45 million free school meals, free GP visits for children 13 and under, the removal of donations in over 90% of schools and increasing paid parental leave to six months.

The government is “playing catch-up”

National Party leader Christopher Luxon said the changes would barely cover the rising cost of living and the government was “just playing catch-up”.

“Labour gives with one hand and takes with the other. Increases in benefits and the minimum wage will soon be eaten away by the rising cost of living.

“At the same time, they plan to squeeze motorists further with gasoline cost increases from its biofuels mandate.”

The party was calling on Labor to adjust tax brackets for inflation in the next budget, he said.

“Inflation is pushing more Kiwis into higher tax brackets and the Labor Party is taking more money out of people’s pockets at a time when there is a cost of living crisis.”