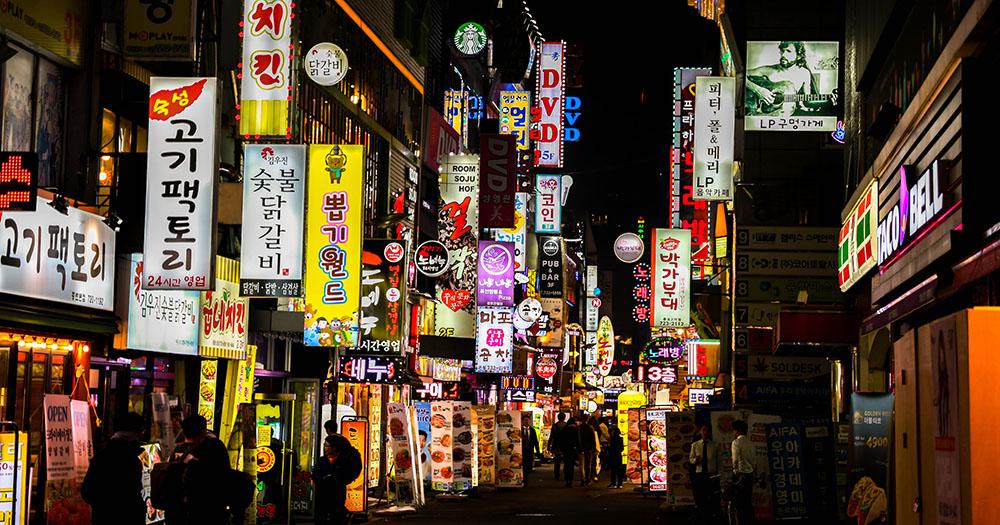 Follow us on Telegram for the latest updates: https://t.me/mothershipsg

From April 18, South Korea will remove all social distancing measures except for wearing masks. The Korean Herald reported.

The announcement was made on Friday April 15 by the country’s Prime Minister Kim Boo-kyum during a Covid-19 response meeting.

In addition, Covid-19 will be downgraded to a “class 2” disease which is in the same category as tuberculosis and cholera, FinancialTimes reported.

The downgrade means that from May those who test positive will no longer be required by law to self-quarantine.

What are the changes that will occur?

Kim was also quoted by AFP saying, “The midnight curfew and a 10-person cap on the size of gatherings will be lifted from Monday.”

A cap of 299 people for large-scale events and gatherings will also be lifted, along with the 70% limit for religious gatherings.

From April 25, eating inside cinemas, theaters and religious establishments will also be allowed.

As for mask-wearing, Kim added that maintaining the mandate is “inevitable” for an extended period.

However, officials will assess in two weeks whether the requirement to wear masks outdoors should be lifted, he said.

South Korea’s wave of Omicron seems to be falling

The decision to lift the measures follows a drop in the number of Omicron infections in South Korea.

the FinancialTimes reported that the wave of infection peaked in mid-March with more than 600,000 daily cases recorded in the country of 52 million people.

As for Covid-related deaths, South Korea has recorded a total of 20,616 deaths.

The Prime Minister said: “Looking at the number of deaths per 1 million people, Korea and Singapore are in the same general range, 10 times less than the United States.”

Top photo by Pixabay via Pexels