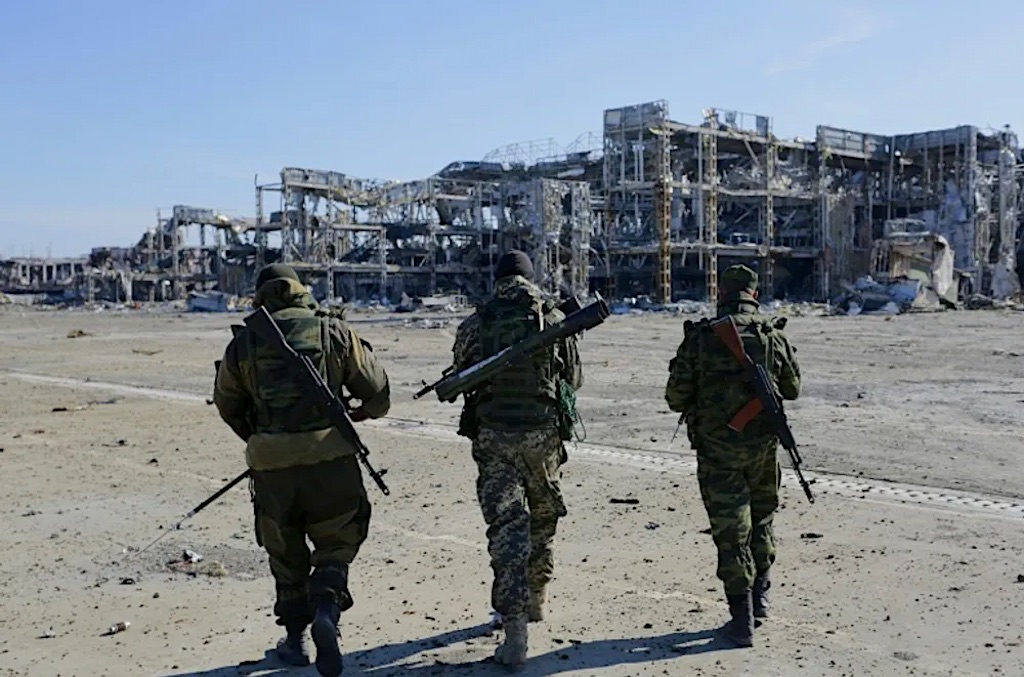 Op-Ed: Russian demands and NATO – How not to find solutions

At first glance, Russia’s demands on NATO are sources of tension in the name of reducing tensions. There is some logic to this, but it’s not necessarily a face value beyond the basics.

the Russian demands are quite unequivocal. They are qualified as “legal guarantees”, an interesting terminological choice in the face of a real risk of war.

The ideas are basically simple:

These requests come against a backdrop of the gathering of a large number of Russian troops on the Ukrainian border. It is not a very reassuring environment for all kinds of negotiations. The Russians, in fact, have made it clear that these demands are non-negotiable.

These rather Soviet-sounding requests are actually based on legitimate questions, while being seen as simply being assertive:

Ukraine is close to many valuable Russian assets, cities and regions. Moscow and other regions would be directly threatened by any NATO deployment in Ukraine.

There’s a lot of history and antagonism to the mix here. Tensions between Ukraine and Russia date back to the post-war years. During the Civil War, Ukraine was independent and the center of white Russia’s anti-Bolshevik fighting.

Ukraine is indeed a potentially hostile neighbor to Russia’s gates, and the Russians don’t want it to become stronger or more dangerous. Pretty obvious, you think.

However, there are many practical and strategic issues:

How, exactly, is Ukraine a threat to Russia?

Inside or outside NATO, one glaring fact seems to be missing from the equation. Ukraine is nation building and recovering. The country has a long list of much higher priorities. Ukraine is currently no possible threat to Russia.

Even if they were part of NATO, they would hardly want to start a war on their own soil. What meaning does it have? They are always looking to get out of the obsolescence of the Soviet era and try to become a modern and advanced economy. A war wouldn’t help much.

The NATO equation, outside of Ukraine

Since the fall of the Soviet Union, general hope has been the end of the endless threats of war. NATO has since grown from a specifically anti-Soviet organization to a relatively fluid grassroots local military alliance.

The thought of 1997 does not hold true in this situation at all. This logic is too negative, too still, to work. As hard to believe as Russia may believe, the world has better things to do with the times than wage war with Russia.

The modern Russian army is certainly a much livelier thing than its Soviet ancestors. However, he can hardly face Europe in the same way. His power projection is not suited to a very high offensive level. He can easily handle threats to his security, but a major war? Not really.

So there is a level of unreality in these demands. As security concerns they have some meaning, but not in strategic terms. There are much better options.

It doesn’t make much sense to just make sure that Ukraine is not a problem for both sides. Ukraine would probably be very happy to go about its own business and not worry about becoming a war zone again.

(To put this in perspective – Ukraine supplied nearly 5 million troops to the Russian army during World War I. The Russian army was decimated with a commensurate effect on the Ukrainians.

When Russia surrendered in 1917, Ukraine was for a time independent. During the Civil War, it was a center of resistance to the Reds for years. During WWII. The region was devastated and the scene of extremely heavy fighting for most of the war. The whole region and the civilian population were devastated. Ukraine has had more than its share of war. It is incredible that they willingly presented themselves as the cause, let alone the reason, of another war.)

In short, no one has anything to gain from Ukraine becoming a flashpoint. The logic of 1997 can be re-buried. The issue for all parties is to secure the future, not to reinvent the past.

There is a strange sort of justice here – A functioning and free Ukraine would be a major advantage at all levels, trading with Europe and Russia. There would be no need at all for tensions, real or imagined. Ukraine could finally find peace.