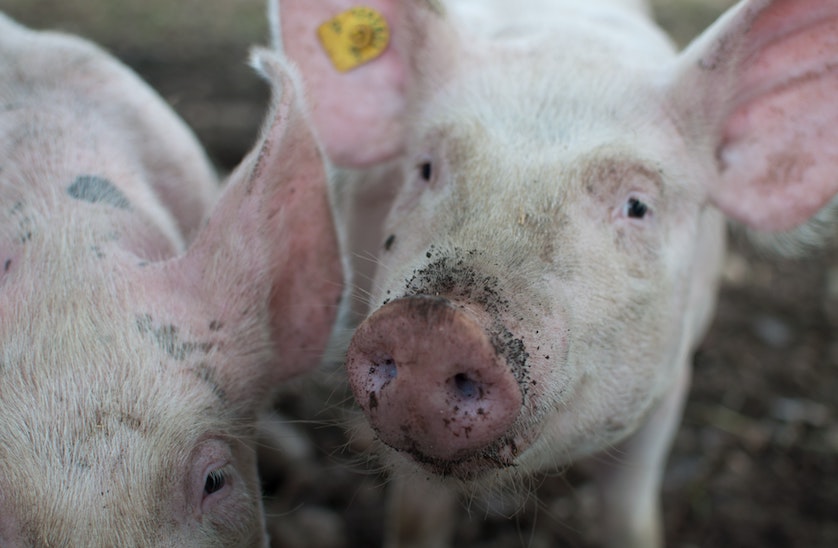 The National Pig Association (NPA) is calling on UK pig producers to step up their biosecurity measures to reduce the risk of African swine fever (ASF) on farms, should the disease enter the UK.

This news follows the government’s decision to raise the risk status of people bringing ASF to the UK from medium to high.

The NPA, in partnership with the Agriculture and Horticulture Development Board (AHDB) and the Pig Veterinary Society (PVS), has released a checklist that aims to help growers strengthen their safety measures.

The biosecurity checklist covers a range of actions that can be taken by growers, from storing PPE to securing perimeter fencing.

Senior policy adviser Rebecca Veale stressed that the recent movements of the virus in Europe should serve as a wake-up call to producers, as well as the government. She said: “It only takes one slip to make this difficult time much worse.”

Veale added, “The past two years have put increasing pressure on producers and their staff, so it’s understandable that some complacency has crept in.

“Sometimes it’s just simple things that people haven’t thought of in a long time, like an extra door, floor lines or signs to clearly delineate areas.”

The NPA said it would continue to push for national biosecurity and communicate the risks of the potential spread of African swine fever more widely.