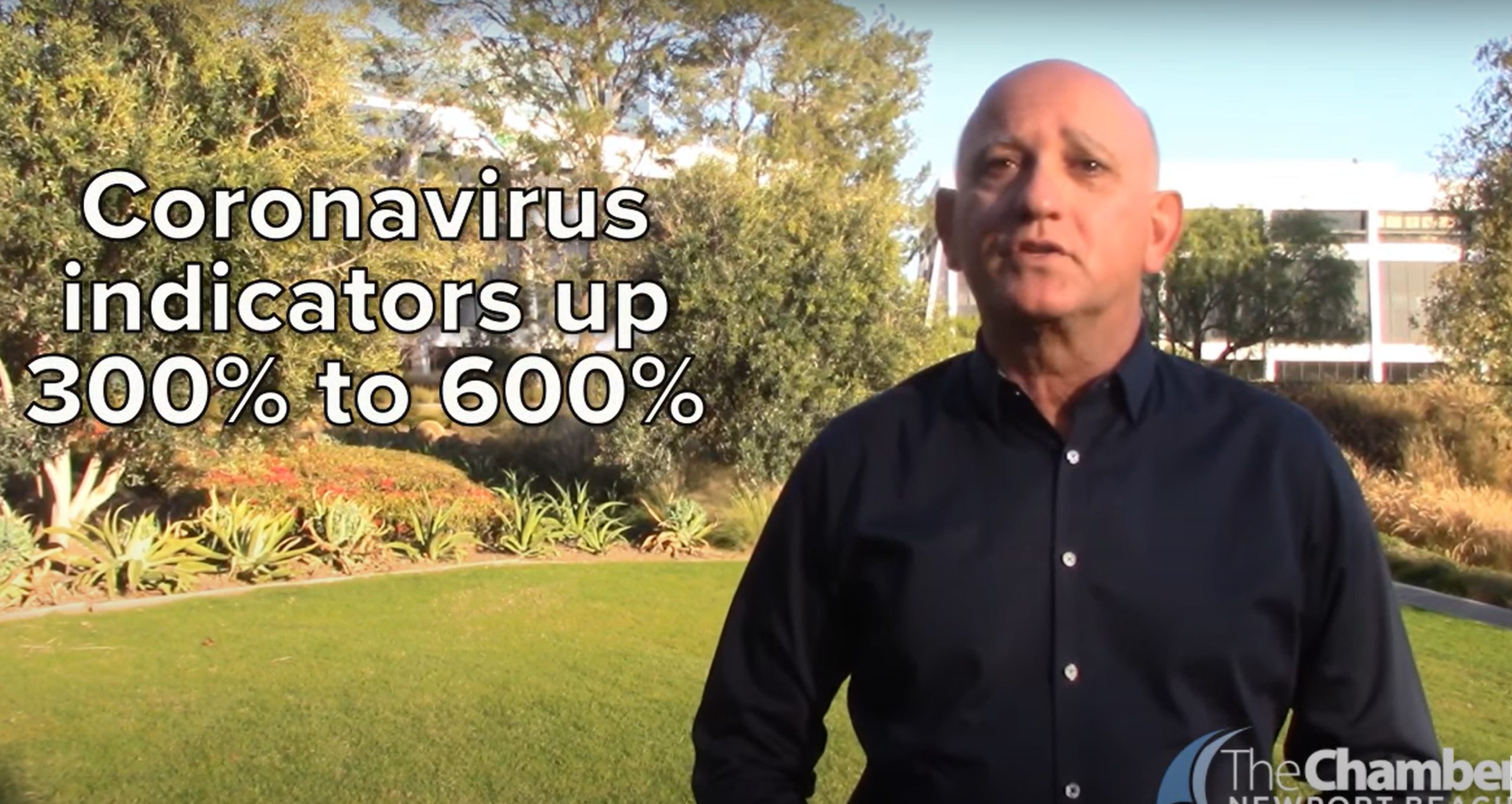 On Tuesday, January 4, Newport Beach Chamber of Commerce President and CEO Steve Rosansky posted a video announcement to chamber members and other businesses and community members that offered an update. update on local coronavirus statistics and what we can expect in the future.

“The Orange County Healthcare Agency’s weekly coronavirus figures are out and they’re quite shocking,” Rosansky said in the video. “Overall, we are seeing numbers that have grown exponentially over the past few weeks. Compared to December 14, coronavirus indicators have increased by 300 to 600%. The number of cases increased from 6.4 cases per 100,000 to 42.6 per 100,000. The test positivity rate increased from 3.3% to 13.2%, and the equity positivity rate in health fell from 3.3% to 12.6%. During the same period, the number of Covid patients in Orange County hospitals tripled from 206 to 614. And the number of intensive care patients roughly doubled, from 64 to 110.

Rosansky added that the infections that occurred over the New Years holidays have yet to strike and the children are back to school this week. There will be significant cases, especially among younger unvaccinated children. 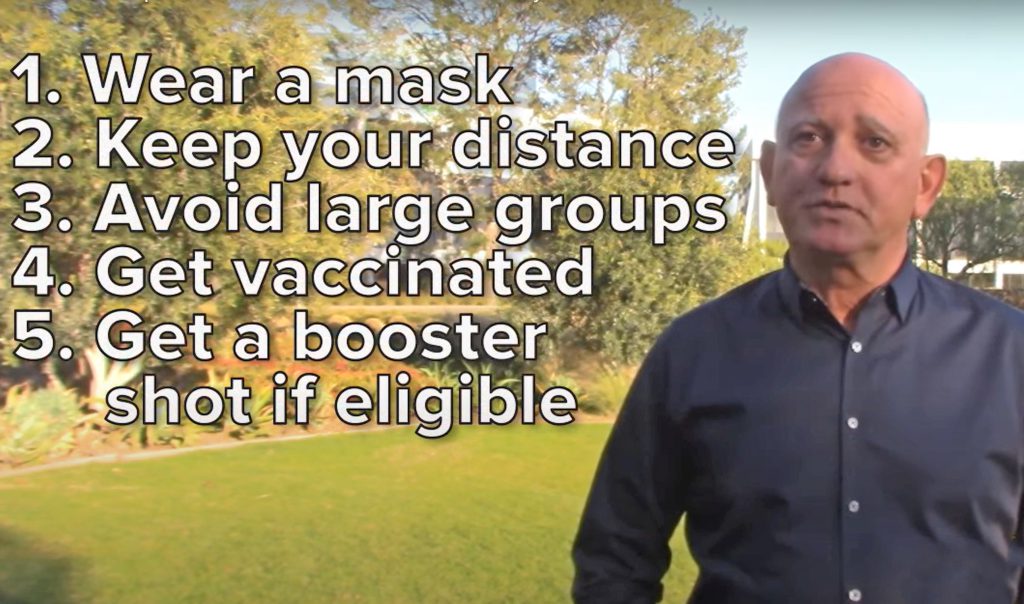 “People I’ve spoken to know several people who have an active coronavirus infection or who are recovering from an infection while on vacation,” Rosansky said. “Significantly, when you look at the sickest people, those in need of hospitalization or those in intensive care, 90% are not vaccinated. Statistics also show that unvaccinated individuals contract the coronavirus at a rate four times higher than vaccinated individuals. “

The only bright spot, Rosansky said, is that with the omicron variant, fewer people die and people generally suffer from less severe illnesses.

“Going forward, the term for indoor masks announced by the California Department of Public Health on December 15, which is due to expire on January 15, will undoubtedly be extended,” Rosansky predicted. “And there’s a good chance that if this trend continues, other short-term restrictions may be layered on top of it as well. Certainly the best protections have not changed: wear a mask, keep your distance, avoid large groups. Get vaccinated and get a booster if you are eligible.

“Restaurants have seen large cancellations of New Year’s reservations as diners choose to stay at home and avoid public situations,” Rosansky said. “Most of the businesses and organizations I’ve been in contact with have canceled in-person meetings and events. The City of Newport Beach has also closed City Hall to the public and closed all community halls in the city.

Rosansky added that he canceled the House Board meeting in person and switched them to Zoom meetings, and the Christmas Boat Parade dinner scheduled for Jan.21 has been postponed until a date to be announced in March or April.

Rosansky concluded his video remarks by stating “get vaccinated or boosted, and be safe”.

For more information on the Newport Beach Chamber of Commerce, visit www.NewportBeach.com.