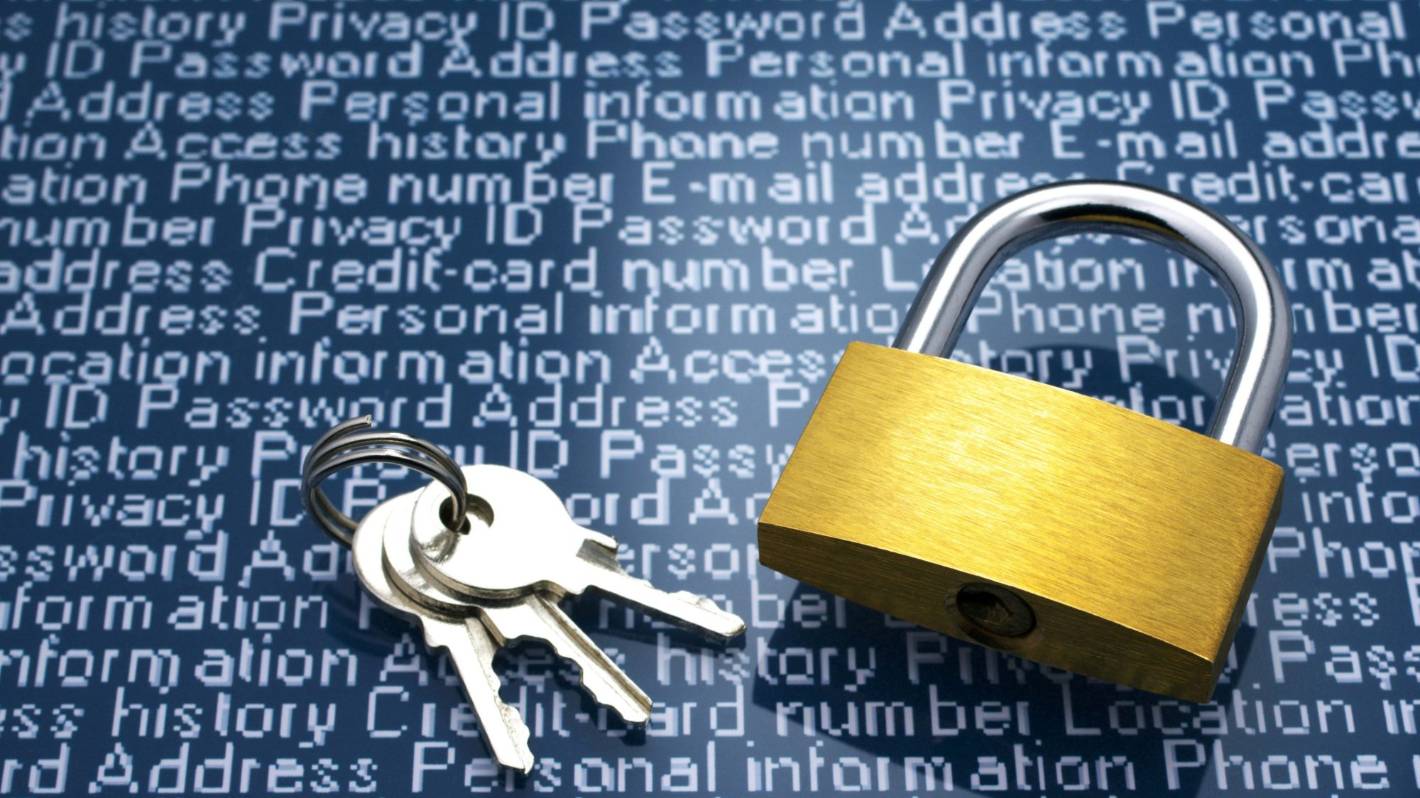 Longstanding obligations to protect privacy appear to have been watered down in the Data and Statistics Bill, writes Len Cook.

OPINION: Without notice from all but a select few, the independence of the government statistician and the transparency of sharing and using government data in New Zealand could change after this year.

Statistics Minister David Clark has successfully avoided public scrutiny of the Constitutional implications of the Data and Statistics Bill, although transparency is a legitimate expectation for such change by citizens in a democratic society.

The Bill introduced in Parliament by the Minister waters down the role of the Government Statistician by the simple means of allowing this role to be delegated to unspecified persons or organizations without further legislative oversight or qualification. Nowhere else in the world have such changes been made. Ironically, we now know ministers will similarly dilute the role of independent children’s commissioner with advice.

In effect, the government uses the role and authority of the government statistician to provide an umbrella for extensive data sharing across all government agencies and unspecified non-government entities. Longstanding obligations to protect confidentiality appear to have been watered down. Improvements are now needed in research access and responsiveness to Maori, but these can be solved more simply.

READ MORE:
* The Data and Statistics Bill fails to recognize the risks of digitization
* Reserve Bank stats darken for a few weeks due to hack
* 2018 Census: New Zealand’s population is larger and more diverse
* How will “Big Data” reshape New Zealand?

The Data and Statistics Bill will not work with the strict legislative oversight and regulation of data sharing and linking within government that is in place elsewhere, such as Australia’s Data Availability and Transparency Act. data 2022 or the UK Digital Economy Act 2017.

The minister’s arguments in favor of the bill are flippant and frivolous.

Whatever the political predisposition of ministers of the day, we need reliable official statistics to have confidence in how we measure progress or lack thereof on economic, environmental and social concerns.

By granting these agencies the powers of the government statistician, as statistical clones, concerns about the public legitimacy of statistical functions essential to trust in government can lead to a loss of the trust we need to have in this role.

To properly apply the legislative power to legitimize such clones, they should have the required expertise of the government statistician, which is not likely to be an essential requirement or condition for appointment to other positions.

Just last week, the Prime Minister wisely commented that trust in government was “something that can be built over decades but destroyed in just a few years”. The minister could consider on his own. Its removal from Section 17 of the Data and Statistics Bill is essential to affirm the uniqueness of the powers and authority of the government statistician and to ensure its reliability.