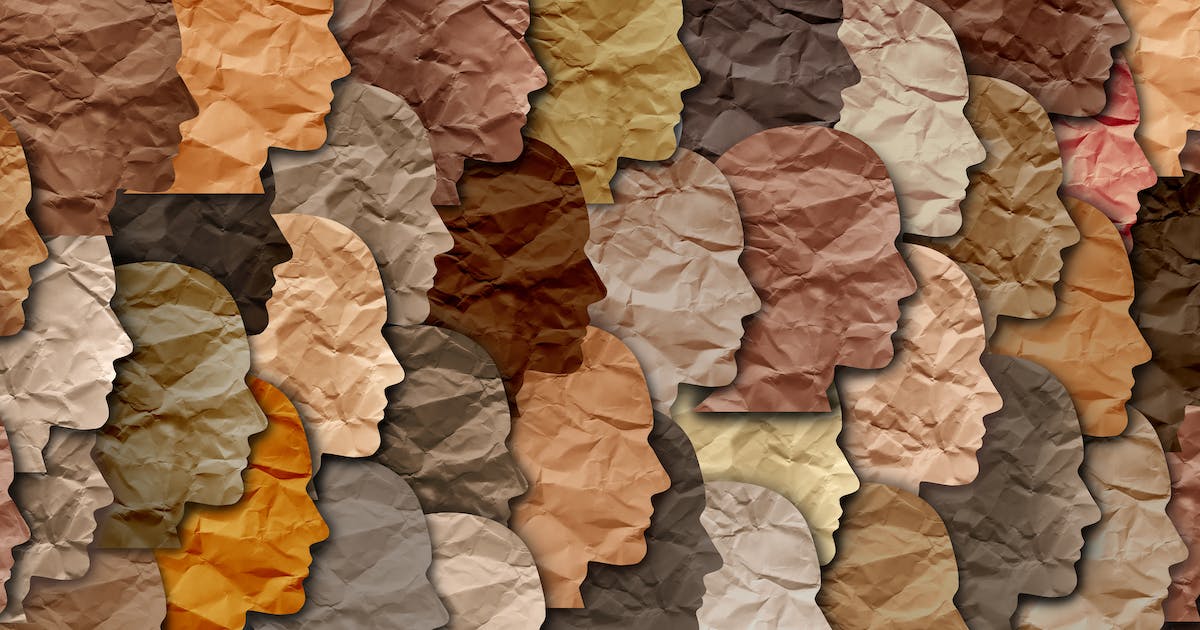 The inclusion of diversity, equity and inclusion (DEI) metrics as compensation incentives is quickly becoming one of the biggest trends in executive compensation plans.

Nearly 46% of S&P 500 companies used DEI metrics in compensation plans last year, up from 30% a year ago, according to a recent report by executive compensation firm Semler Brossy Consulting Group.

What is more difficult is to determine the parameters of the metrics.

“There is a very wide range of ways companies use DE&I in designing incentives,” said Margaret Hylas, director of Semler Brossy. “And it’s very hard to tell from public disclosures exactly how much rigor there is in those that aren’t fully and quietly disclosed. But the trend is very clear and very important.”

“DE&I metrics topped the list of many non-financial metrics that have grown in prevalence over the past few years,” she said.

Metrics fall into a broader category of environmental, social and governance metrics that have increasingly been added to compensation formulas in recent years.

The moves come as investors demand more and better disclosures about diversity on boards and companies as a whole. In addition, regulatory and investor pressure is increasing for companies to disclose their board diversity.

About 10 states have or are considering implementing board representation mandates for public companies headquartered in their state.

Hylas advises companies to think carefully and carefully about how to use DEI metrics in compensation plans. Companies need to focus on the equity and inclusion aspects of initiatives and not just easy-to-measure numbers.

True diversity in companies leads to better financial results, according to several studies.

Measurement and disclosure may result in changes. For the past 14 years, St. Catherine University in St. Paul has produced the Minnesota Census of Women in Corporate Leadership. The report measures the representation of women on boards and in leadership positions in Minnesota-based public companies.

Diane Fittipaldi, director of St. Catherine’s MBA program and one of the authors of the census, said there’s a lot more focus on measuring diversity on the board side than on the board side. from senior management.

In 2021, women made some of the biggest gains on corporate boards: they now hold 26.7% of seats among Minnesota’s 79 largest companies. Women of color, however, still remain vastly underrepresented, Fittipaldi said.

To diversify, several companies have added seats to the board of directors.

“Boards have grown in large part to make room for additional members who are diverse, whether they’re women, people of color, or women of color,” Fittipaldi said.

Nationally, women hold 25% of leadership positions, according to a report by Korn Ferry.

But in public companies in Minnesota, they hold only 22.6% of management positions.

Women in leadership roles not only serve as a pipeline for C-suites, but also for board positions at other companies.

“Joining this leadership team, in any capacity, whether C-suite or not, is also a pipeline for future CEOs,” Fittipaldi added.

2022-07-23
Previous Post: NHS Morecambe Bay CCG receives patient satisfaction survey statistics from GPs
Next Post: Global Core Banking Solutions Market to Grow at a CAGR of 14.56% During the Forecast Period 2021-2026 – This Is Ardee