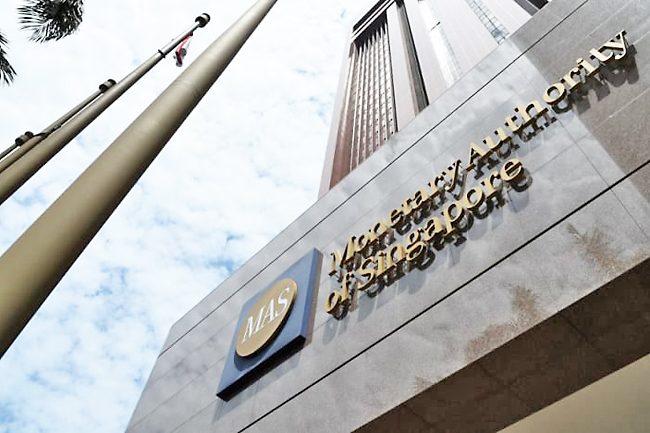 CNA – A self-service emergency “kill switch” will be introduced to help tackle digital banking scams, the Monetary Authority of Singapore (MAS) and the Banking Association of Singapore (ABS) announced on Thursday.

It is part of the additional anti-scam measures gradually implemented by the banks, and will be fully effective by the end of October.

These measures complement those announced earlier on January 19.

The “kill-switch” will give customers a way to quickly suspend their accounts if they suspect their bank accounts have been compromised, MAS and ABS said in a press release.

A similar feature has been available to OCBC Bank customers since February. It was part of the bank’s toughened anti-scam measures after a total of SGD 13.7 million was lost in a series of phishing scams involving text messages impersonating OCBC Bank. Other measures to be rolled out include requiring additional confirmation to process large customer account changes and other high-risk transactions, and setting the default transaction limit for online funds transfers to SGD5,000 or less.

Banks will facilitate rapid operations to freeze accounts and recover funds by co-locating staff at the Singapore Police (SPF) Anti-Scam Center. They will also improve their fraud monitoring systems to account for a wider range of scam scenarios.

“To minimize the risk of browsing fraudulent websites, bank customers are strongly encouraged to use mobile banking apps, as opposed to web browsers,” the press release said.

“Banks will continue to improve the functionality of their banking apps and help customers transition to greater use of these apps.”

To ensure continued investment in the industry’s anti-scam initiatives, a Standing Committee on Fraud made up of the “seven systemically important national banks” will continue the work of the anti-scam task force established in 2020.

For example, they should keep up to date with scam reviews and alerts, refer to official sources for hotline numbers and website addresses, enable in-app notifications for their banking apps on their devices and never reveal Internet banking credentials or passwords to anyone.

“Although the enhanced anti-scam measures put in place by banks may extend the time it takes for customers to complete certain online banking transactions, this is necessary to achieve a higher level of security and protection of their funds,” said MAS and ABS.

They added that the ongoing fight against scams requires an “ecosystem approach”, where all stakeholders play their part.

“A draft framework aimed at achieving a fair sharing of losses between consumers and financial institutions is being finalized and will soon be submitted for public consultation as part of the revised guidelines on the protection of users of electronic payments”, they added in the press release.

“The consultation will also cover the responsibilities of other key parts of the ecosystem.”

MAS Deputy Director General of Financial Supervision, Ho Hern Shin, added, “MAS will continue to work with other government agencies and financial institutions to build the resilience of Singapore’s financial system against scams.”