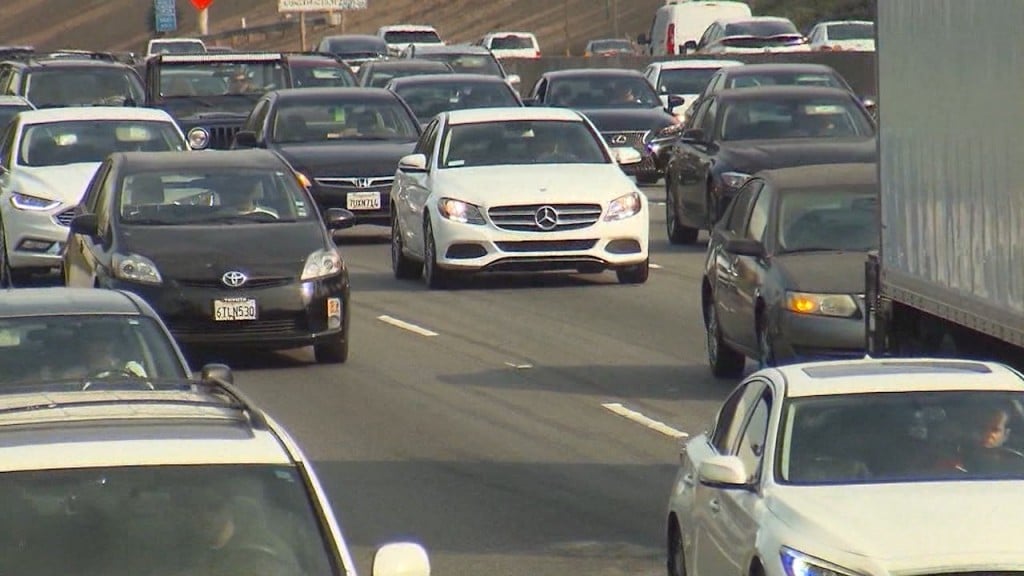 Captain Todd Kocian says National Teen Driving Safety Week is the perfect time to ask your teens to stay safe behind the wheel.

“We ask parents to please take the time to sit down with your teenage driver to discuss the importance of safe and responsible driving,” he said. “This simple conversation can save their lives.”

Teen drivers made up just 5.2% of all licensed drivers in the state in 2020, but they were involved in 14% of crashes, according to the Nebraska Department of Transportation.

Teenagers were also involved in 25% of all crashes between 9 p.m. and midnight, the department said.

AAA’s Brian Ortner said drivers between the ages of 15 and 19 are involved in a disproportionate number of crashes. And of nearly 2,300 crashes for that age group in 2020, he said 28 were fatal.

Ortner said that was 28 too many.

“That’s a pretty high proportional number of crashes for teenagers, and again, that’s the 15 to 19 age group, of your new drivers who just got their school license or license, to those who have driven a few years,” he said. “And 2020 was lower than 2019, but still, that number is too high.”

The data also showed that 31% of crashes involved the use of a mobile phone.

LPD says “no Snapchat message is worth a wreck.

Lincoln police also say it’s never good for a driver to get behind the wheel after drinking. Teens were involved in 11% of all alcohol-related crashes statewide in 2020, according to NDOT.

Ortner said distracted driving can be prevented by activating Do Not Disturb on your cell phone.

“And that’s something we recommend using when you’re driving your vehicle; it just adds an extra layer of security,” he said. “You know none of us are perfect drivers, but we all need to do what we can to avoid as many distractions as possible when driving a vehicle.”

He said parents should remind teenagers that driving is a privilege and comes with a lot of responsibility.

“Repeating the same routine over and over will help you build routines and your driving habits,” Ortner said. “Whether it’s driving to a stop sign, obeying speed limit signs, or putting ‘Do Not Disturb’ on your phone.”

Other statistics shared by LPD: Teenagers were involved in 28% of all single-vehicle rollover crashes and 26% of rear-end crashes.