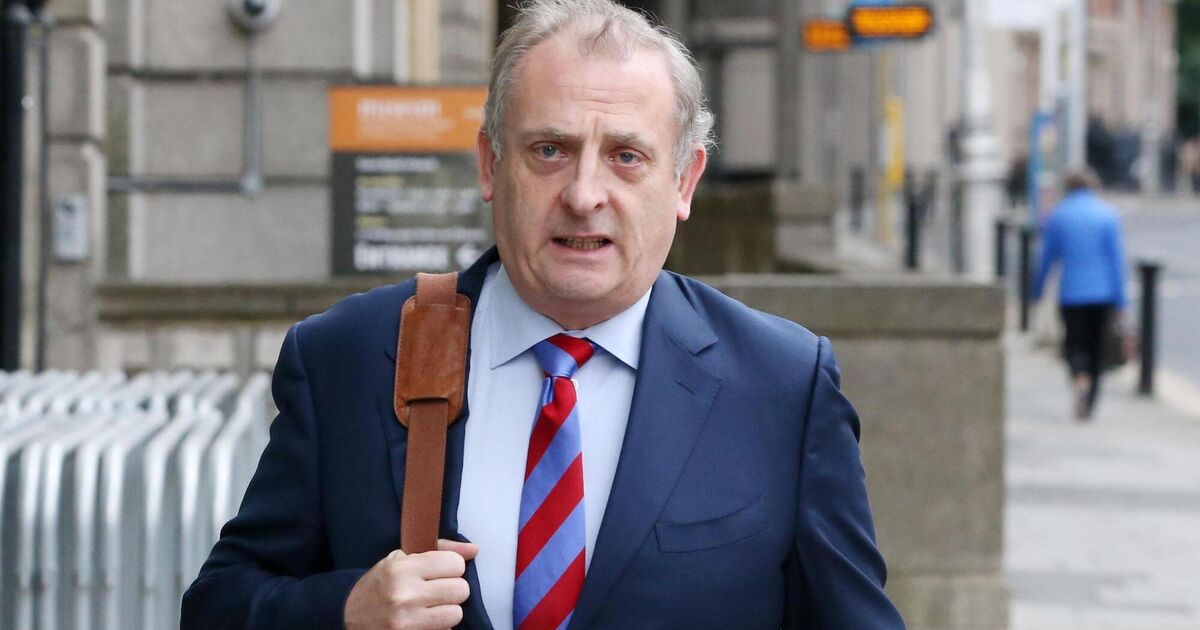 Isme urged the government to make the 3% USC surtax mandatory for all PAYE workers earning more than €100,000 a year. This surcharge currently only applies to the self-employed.

“Isme is not saying that we expect an imminent recession. We say there are enough indicators of a possible recession that the government needs to act cautiously, and plan and budget on the basis that a recession could occur within the next six to 12 months,” he said. he declares.

The body also wants the capital gains tax (CGT) to be reduced from 33% to 25%, as it is currently the fourth highest in the OECD. This high rate prevents businesses from growing and investing in Ireland, the body said.

“We believe our proposals on USC and CGT would bring in an additional €800m a year to the public purse,” said Isme chief executive Neil McDonnell.

“However, with economic data showing a continued divergence between the GDP economy, including multinationals, and the national economy, which is mainly made up of SMEs, we need a comprehensive policy stakeholder review. indigenous industry to improve the performance of our SME sector,” he said. added.

Recent figures from the CSO showed that sectors dominated by multinationals grew by 14% in the first quarter, while sectors focused on the domestic market increased by 8%.

The group wants to see more support for entrepreneurs in the budget to help grow small businesses in Ireland. He wants the €1m lifetime threshold for contractor relief to be raised to a minimum of €10m.