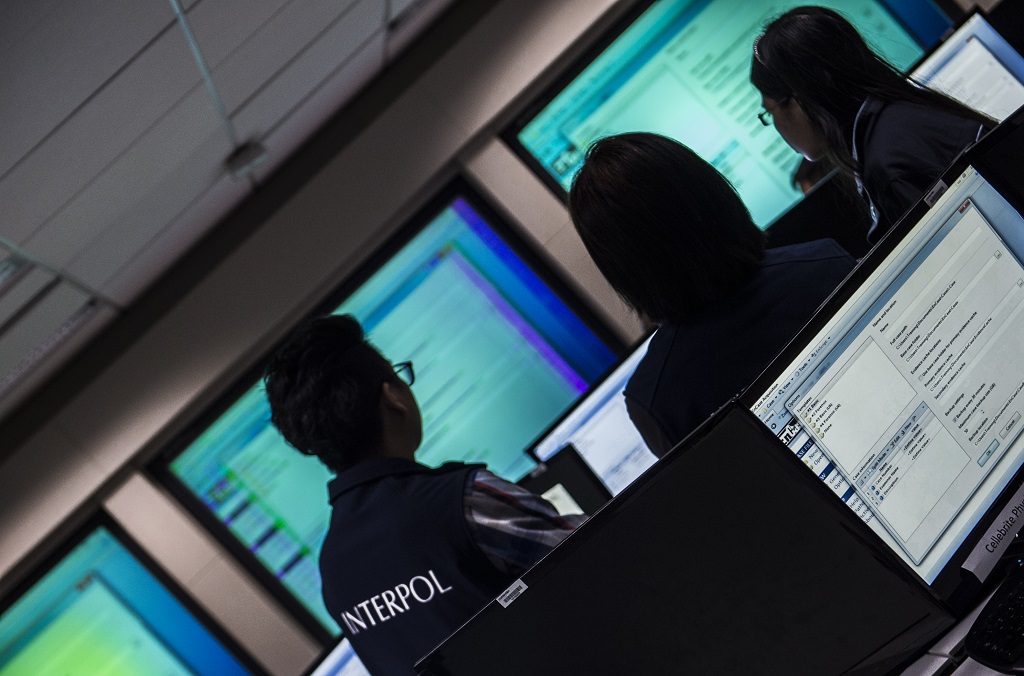 In order to avoid any potential misuse of INTERPOL channels in relation to the targeting of individuals inside or beyond the conflict in Ukraine, enhanced monitoring and control measures regarding Russia have been implemented by the Secretary General of the international police organization, a decision which was approved by the Executive Committee.

Member countries can seek mutual cooperation through another alert mechanism called “dissemination”. This is less formal than a notice and is disseminated directly by a National Central Bureau (NCB) to all or some INTERPOL member countries.

Additional measures may be taken urgently by the Secretary General if the need arises.

INTERPOL’s rules state that each member country retains full control over the information it decides to share with other countries through INTERPOL. This includes restricting access to its data.

Similarly, the decision of a member country whether or not to act on a request via INTERPOL is solely at the discretion of the competent national authorities.

Preventing any member country from sharing vital police information would provide criminals with clear opportunities to both commit crimes and evade capture, creating a breach in global security and safety.

Political calls have been made to suspend or exclude Russia from the INTERPOL network. Meanwhile, law enforcement officials around the world have also called for continued cooperation with Russia through INTERPOL, pointing to serious security and safety concerns if information sharing is stopped.

In addition to tragic loss of life, conflict invariably leads to an increase in crime, with organized criminal groups seeking to exploit the desperation of individuals seeking safety, with an increased risk of abuse and trafficking, in addition to the arms smuggling and illicit trafficking of goods and medicines.

Checks against INTERPOL databases at checkpoints along the Ukrainian border have already led to the identification of individuals wanted by four different countries for a range of offences.

Every minute, nearly 9,000 checks are made against INTERPOL’s global databases and more than 30 messages are exchanged between police around the world using its secure global police communications system. So far in 2022, nearly 60,000 checks have been carried out by member countries against data provided by Russia.

Read the full statement to INTERPOL