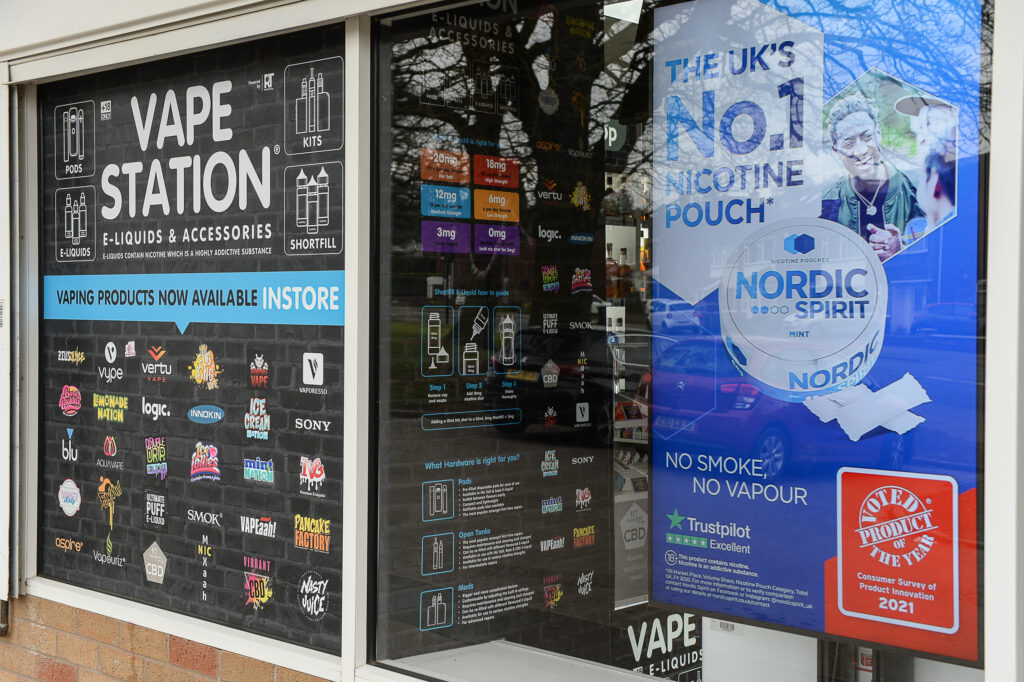 By aligning the rules on vaping with tobacco, Scotland’s proposals on tougher regulations on the advertising and promotion of electronic cigarettes “confuse” vaping with combustible tobacco, the UKIVA has said.

The industry body added that it will “create an entirely separate regulatory environment” in Scotland than anywhere else in the UK.

He explained that the Scottish Government had taken a “damaging and disproportionate approach” in proposed measures to restrict the advertising and promotion of e-cigarettes.

UKVIA’s view is that while the Scottish Government has accepted that vaping products are a valuable tool in helping smokers seeking to quit, their approach “paradoxically confuses the relevant risk of e-cigarettes and combustible tobacco, which negatively impacts the industry’s ability to communicate the range of products available to smokers wishing to quit”.

UKVIA Chief Executive John Dunne said: “In an environment where misinformation about the relative risks of vaping remains a concern, these measures will only serve to perpetuate existing misconceptions within government, health bodies public and individuals seeking to quit combustible tobacco.

“The Scottish Government should instead look at UKVIA’s guidance on preventing underage access, along with its proposals for a comprehensive national test-buying scheme and a more robust retailer licensing scheme to replace the Scottish recording.

“UKVIA believes that these measures, alongside industry calls for increased penalties for breaches of existing regulations, would go further to prevent access for young people and non-smokers, while maintaining the visibility of e-cigarettes for adult smokers looking to quit.

Order your copy of Vape Retailer today, the leading vape magazine for the convenience industry