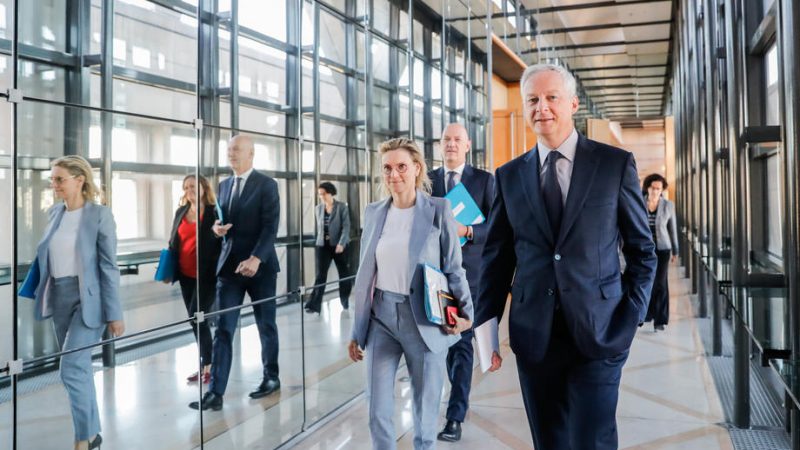 France unveiled its energy sobriety plan on Thursday, October 6, which aims to reduce energy consumption by 10% by 2024. However, the plan does not contain any binding measures, which goes against a new regulation adopted by EU countries a week ago.

“The watchword is clear: general mobilization”, declared the Minister of Energy Transition Agnès Pannier-Runacher during a press conference announcing the plan.

These measures are the result of four months of reflection, following the announcement in June by Prime Minister Élisabeth Borne of an energy sobriety program for each sector of the French economy in response to the energy crisis and grid vulnerabilities. national electricity.

To reduce energy consumption by 10% in two years, the government has planned 15 key measures, ranging from reducing heating to a maximum of 19°C in offices to encouraging carpooling.

The plan also includes specific measures for each of the nine targeted economic and social sectors: the State, companies and trade unions, establishments open to the public and large surfaces, industry, accommodation, transport, digital technology and telecommunications, sport and local communities.

In addition, individuals will be advised to practice “eco-gestures”, ranging from reducing shower time to stopping household appliances when they are on standby for too long.

For the Prime Minister, it is a question of acting “on the whole range of energy savings”.

While the government insists in particular on the need to reduce energy consumption during peak hours – between 8am and 12pm and between 6pm and 8pm – it does not set binding targets.

“There will be no temperature police,” said Pannier-Runacher RTL Thursday.

However, in its roadmap presented on September 14, the Commission set a binding target of reducing electricity consumption by 5% during peak hours. And in July, EU member states also agreed to a 15% reduction in gas consumption following Russian military aggression in Ukraine.

The electricity demand reduction target was officially adopted on Thursday evening after a political agreement was reached last Friday between the EU’s 27 energy ministers. And although Member States will remain free to choose the appropriate means of implementation, the 5% target is legally binding.

Only Malta and Cyprus have been exempted.

“We are not on the right track”

While Pannier-Runacher argued on RTL that high energy prices would spur businesses and households to act, Thierry Bros, an energy professor at Science-Po Paris, was less optimistic.

Sobriety measures tend to be unpopular, he explained, especially if the reduction is to be sustained over two years. A 10% reduction in primary energy consumption would equal the drop in consumption seen during the COVID-19 lockdowns as the economy slowed.

Bros also pointed out that France’s consumption reduction rate has been 1% per year for the past ten years. If France intends to achieve the objectives it has set itself, “we will have to go five times faster in the next two years”, he declared.

“We are not on the right track,” said the professor, concluding that without binding measures, reaching the 10% target “is not possible”.

According to the government, the package of measures should nevertheless reduce consumption by around 50 terawatt hours (TWh) per year.

It is also a first step towards carbon neutrality, which will require a 40% reduction in energy consumption by 2050, Pannier-Runacher said on RTL.

The government further insists that the measures will not have a negative effect on the economy.

“Energy sobriety does not mean […] choose to reduce production,” Borne said at the press conference. 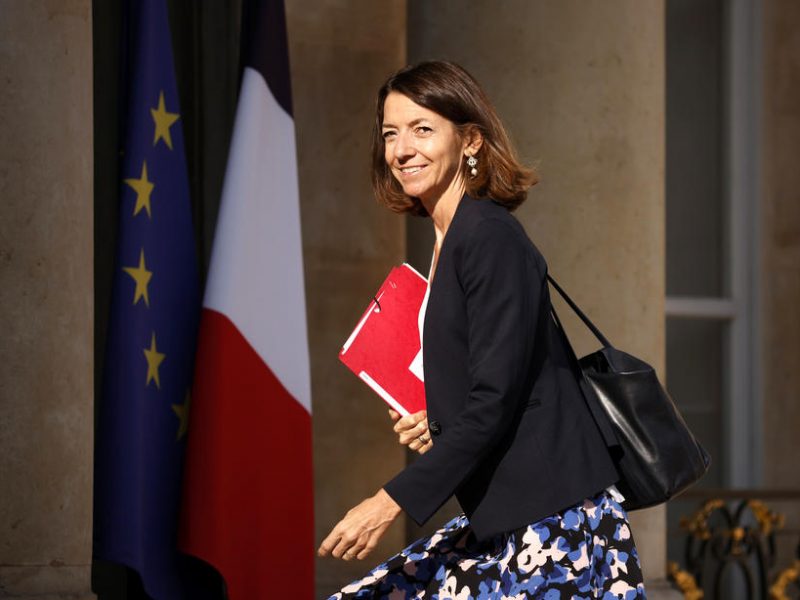