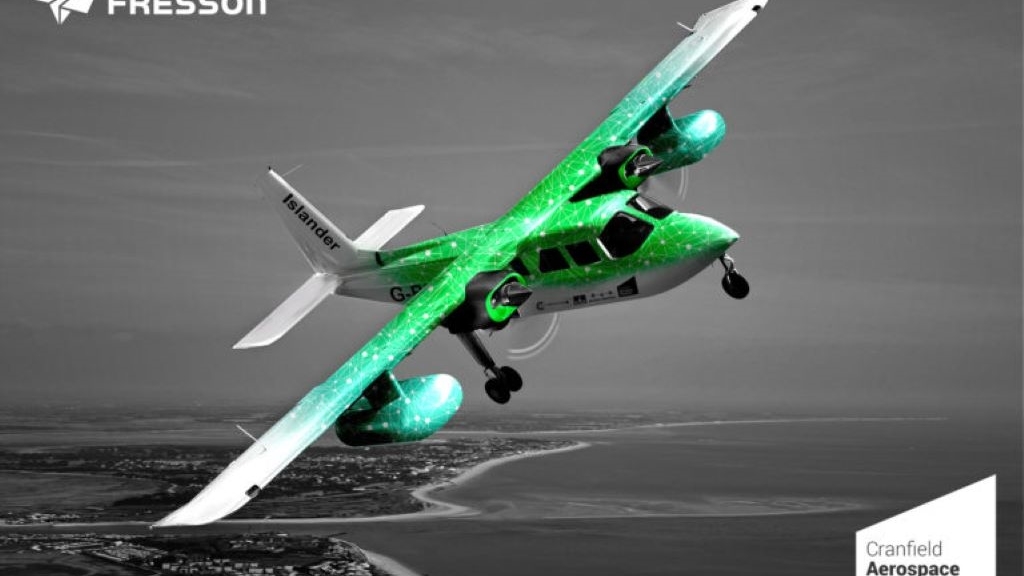 easyJet has announced that it is working with Cranfield Aerospace Solutions to support the development of its hydrogen fuel cell propulsion system for commercial aircraft, as part of the airline’s ambition to decarbonize aviation.

Cranfield Aerospace Solutions is developing its hydrogen fuel cell propulsion system for an existing 9-seater Britten-Norman Islander aircraft, which is expected to fly by 2023 and is now working with easyJet to understand how adoption of zero-carbon technologies could s ” integrate with flight operations for the future introduction of the technology.

easyJet will support Cranfield Aerospace Solutions on the project, providing an airline operator’s perspective on the development of hydrogen propulsion and in-house expertise, to assist in the development of this technology for commercial aviation.

“EasyJet remains absolutely committed to sustainable flight and to a future with zero emission flights. We know technology is a key factor in achieving our decarbonization goals, with hydrogen propulsion being a precursor for short-haul airlines like easyJet. We are committed to working with industry-leading partners to support the development of these promising new technologies and we look forward to working with Cranfield Aerospace Solutions to help bring this technology to maturity as soon as possible.

“CAeS is committed to ensuring the widespread adoption of zero emission aircraft and for this to be successful, solutions must be commercially viable. We are delighted to be working with easyJet which, as Europe’s leading airline, is uniquely positioned to help shape our development with the end user in mind. Our 9-seat hydrogen fuel cell BN Islander development is a vital first step in our journey to design and manufacture larger and longer regional aircraft, between 19 and 100 seats. The fact that easyJet is accompanying us on this journey is a prime example of how organizations large and small must come together to secure the future of our industry and the planet.

Advocating the development of a zero-emission aircraft to decarbonize aviation has long been a priority for easyJet and the airline is working with industry partners like Cranfield, as well as Airbus, Rolls-Royce and Wright Electric, to accelerate the development of zero-emission technologies and supporting infrastructure. The airline is optimistic about the possibility of starting to transport customers in planes powered by combustion hydrogen, electric hydrogen, or a hybrid of the two by the mid to late 2030s.

In November, the airline announced that it had joined Race to Zero, a UN-backed global campaign to achieve net zero carbon emissions by 2050 at the latest. By joining Race to Zero, the airline commits to setting an interim scientific goal for 2035 as well as achieving zero net carbon emissions by 2050, of which technology for zero emission flights will play an important role.

In 2019, it became the first major airline in the world to offset carbon emissions from the fuel used for all of its flights and currently remains the only major airline in Europe to do so. This does not entail any additional costs for its customers and the airline only supports projects certified by Gold Standard or Verified Carbon Standard. This is an interim measure while new technologies are developed.

Beyond carbon, easyJet is focused on reducing plastic – over 36 million single-use plastic items have been phased out – as well as reducing waste within its larger operations and supply chain. ‘supply. The airline recently introduced new crew uniforms made from recycled plastic bottles. With 45 bottles in each uniform, that could prevent 2.7 million plastic bottles from ending up in landfills or in the oceans over the next five years.