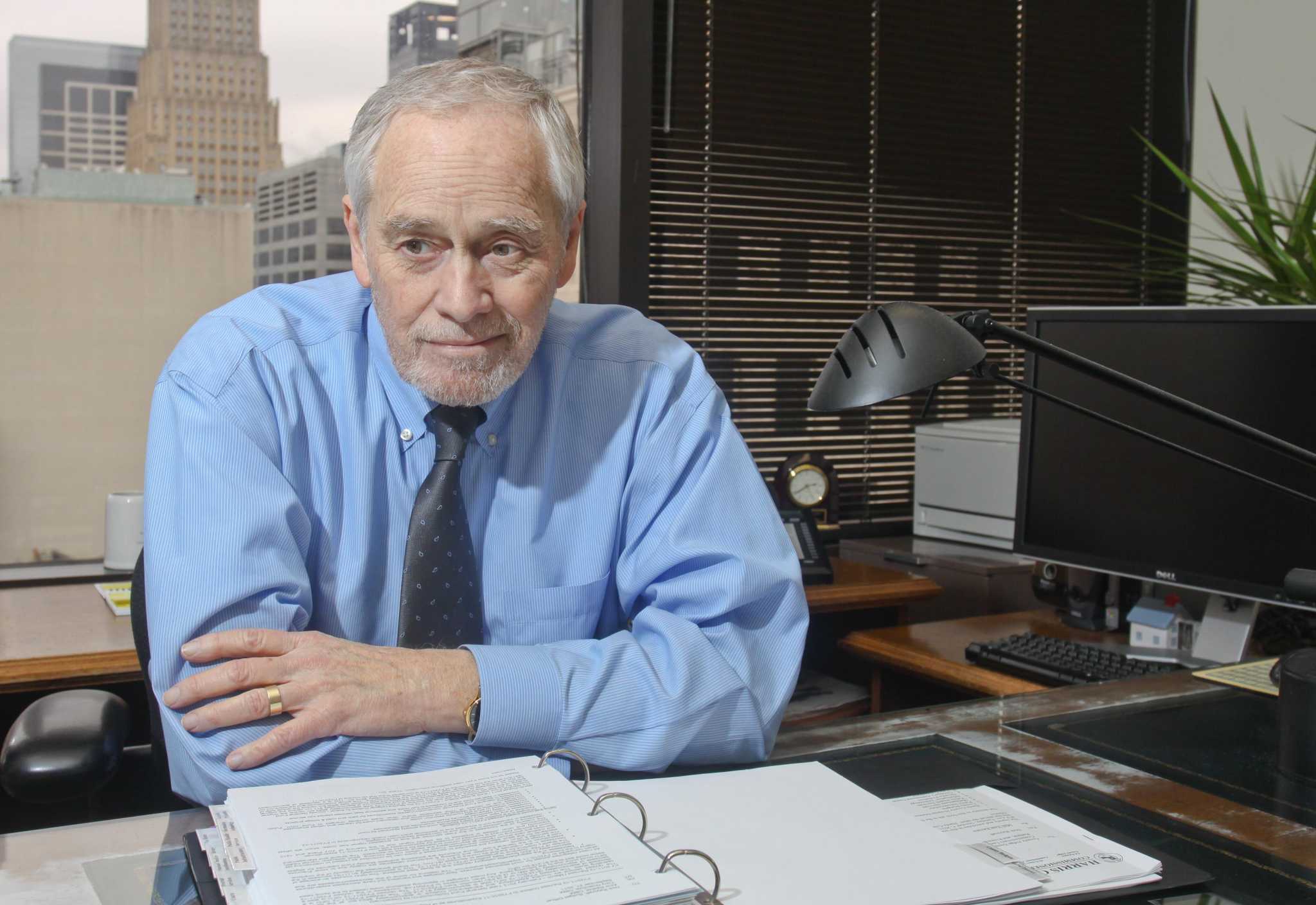 Dick Raycraft, the indispensable problem-solver and numbers expert who served as Harris County’s budget chief for three decades, died Wednesday in Austin. He was 82 years old.

Raycraft joined Harris County in 1968 and rose through the ranks to the powerful position of managing county finances for Commissioners Court. He gained a reputation as an innovator who could see the big picture.

“He was, essentially, the county executive before there was a county executive,” former Harris County judge Robert Eckels said. “He wasn’t afraid to talk politics, and even though we didn’t always agree, he always managed to make what I wanted to do work.”

Raycraft suggested in 1972 that county jail inmates be screened for mental illness, now standard procedure, after a report revealed deplorable conditions there. He was also instrumental in devising a solution to prison overcrowding and helped develop a regional crime lab.

Former Precinct 3 commissioner Steve Radack said Raycraft was one of the nicest men he had ever met and a public servant who earned the universal respect of public servants. Radack praised the budget manager for his ability, in the pre-internet era, to retrieve documents on demand.

“He had piles and piles of paper all over his office; desk, table floor,” Radack said. “Within seconds, he could find anything.”

The late Ward 1 Commissioner El Franco Lee, who died in 2016, praised Raycraft when he retired 11 years ago for studying how the county spent the money, which he said helped a more equitable distribution of funds between the four constituencies.

“He was never afraid to explore solutions,” Lee said then. “Watching Dick and getting these tips and advice helped me navigate the system without being really disruptive. He was like, ‘Have you thought about that? I would submit ideas and things to him on a whole range of issues.”

Despite his outsized role in county government, the soft-spoken Raycraft downplayed his contributions.

Richard L. Raycraft was born in Dallas on March 27, 1939. He grew up in Alabama and Louisiana, graduating in 1956 from Warren Easton High School in New Orleans. After a stint in the Marine Corps, he graduated from Birmingham-Southern College. He married Camille Pratt in 1961; the marriage would last for six decades.

As a journalist in the 1960s, Raycraft covered the civil rights movement at the Birmingham Post-Herald and in Harris County government for the Houston Chronicle. He then served with the US State Department in Vietnam, where he helped build schools and clinics in the Mekong Delta and witnessed the Tet Offensive.

Upon returning to Texas, County Judge Bill Elliott hired Raycraft as an assistant. He brought order to free-wheeling sessions of the Court of Commissioners, which lasted for hours, by creating agendas. He also earned a doctorate from the University of Houston in the 1970s; much of his research has focused on urban counties in Texas.

Impressed with his work ethic and his ability to get along with almost anyone, the Republican- and Democratic-led commissioners kept him on as budget director until his retirement in 2011. The court turned to Raycraft for virtually any difficult question or problem, making him a respected troubleshooter. on all sorts of issues.

“He was a wonderful listener,” his wife Camille said Thursday. “He was meeting with all the department heads and they felt like they were being heard. There was never any bickering. »

The Raycrafts moved to Austin after his retirement, where he died Wednesday due to complications from Alzheimer’s disease. In addition to his wife, he is survived by his daughters Dede Garrison and Alysia Raycraft, and two granddaughters.

The Raycraft family plans to hold a memorial service when the threat of COVID-19 subsides, Garrison said.