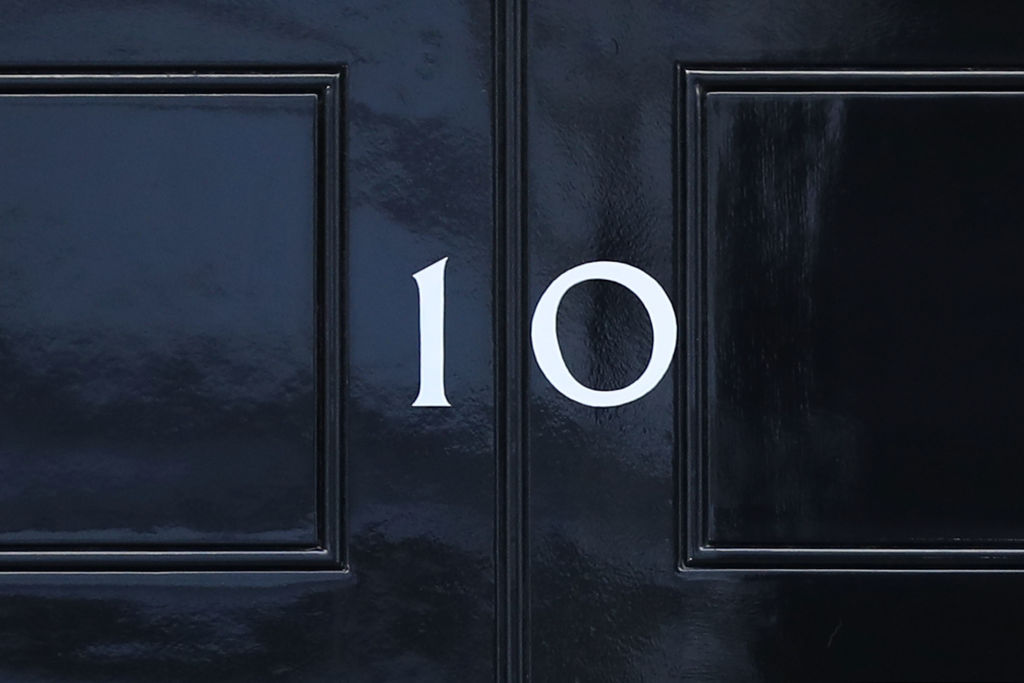 Boris Johnson will hold crucial talks tomorrow with his cabinet and leading advisers such as Chris Whitty and Sir Patrick Vallance, according to The temperature, as he ponders whether to impose more restrictions for the New Year or leave it as it is.

The Prime Minister is expected to review the latest data on Covid-19 cases and hospitalizations on Monday.

This follows the reintroduction of restrictions by Scotland, Wales and Northern Ireland today, including Prime Minister Nicola Sturgeon canceling the world-famous Hogmanay event in Edinburgh for the second year in a row.

The Scientific Advisory Group for Emergencies (SAGE) reportedly modeled a range of scenarios from no further interventions to a fourth full-scale lockdown.

Covid-19 cases have risen dramatically this month, with a record total of 122,186 cases and 137 deaths reported on Christmas Eve – but hospitalizations remain well below peaks of nearly 40,000 that resulted in a third lockdown in January.

Hospitalizations have increased 55% over the past week, but remain at a relatively manageable level of 1,246 admissions.

For more comparison, 386 Covid-19 admissions were recorded by hospitals in London on Christmas Eve, the highest number for a single day since February 1, but well below the peak of the second wave from 977 Jan. 6.

Any decision to bring restrictions back to England would have to be approved by Members of the House of Commons, with previous measures including mask warrants, Covid-19 passes and mandatory jabs for NHS workers, known as name of ‘Plan B’, getting only light green with the help of Labor votes, as 100 Tories rebelled.

Along with Plan B, Johnson also advised people to avoid unnecessary contact at Christmas and reintroduced home counseling work, which severely affected businesses to the point that Chancellor Rishi Sunak returned from his trip to overseas to the United States to introduce a £ 1 billion support program.

According to the minutes seen by The spectator, SAGE also modeled severity scenarios alongside the effects of the restrictions.

He claimed that nine out of ten scenarios would cause hospitals to overload this winter.

This contrasts with the data from JP Morgan, also echoed by The spectator, that Omicron-related hospitalizations could be managed this winter in the UK – due to significant behavioral changes in recent weeks and the rollout of the booster.

So far, 32 million people have received a third dose of the Covid-19 vaccine, which is at least 70% effective for about ten weeks after inoculation.

The government is pushing to offer every adult in the UK a third dose by the end of the year, with just 10 per cent of the UK population over 12 remaining completely unstung.

Meanwhile, data on the Omicron variant was initially encouraging with research from UK universities corroborating the early results from South Africa, with Imperial College London and the University of Edinburgh both reporting that the variant is significantly softer than the previous strains.

The UK Health Safety Agency has also suggested that Omicron’s risk of hospitalization is 50-70% lower than Delta’s.

The government has also ordered 4.25 million antiviral pills and has been encouraged by the news that the AstraZenecea vaccine is working effectively as a booster alongside Pfizer and Moderna.

The data on Covid-19 cases and hospitalizations also make a minimal distinction between accidental infections – being admitted to hospital for an unrelated condition and testing positive – and cases related to Covid-19, the MailOnline reporting that two-thirds of Covid-19 patients hospitalized in England for the two weeks between December 7 and December 21 initially arrived to be treated for different conditions.

In an opinion piece for the Daily Mail, he said: “This doesn’t have to happen. Enough is enough.”

2021-12-26
Previous Post: The UNP will discuss with the unions to find solutions to the country’s crises – The Island
Next Post: Perfect HVAC Solutions from Mitsubishi Electric